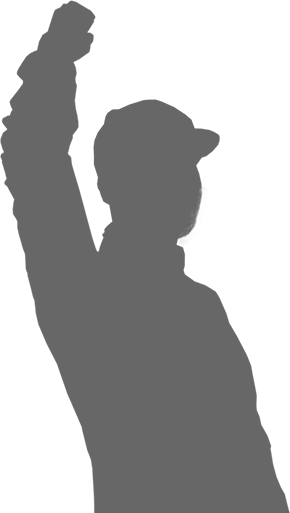 Jose Rodrigues followed his fathers interest in motor racing and in particular truck racing from a very early age and was often seen at the workshops and race tracks along with his father Eduardo.

Jose started racing in the 1990s but made his FIA ETRC debut in 2010 and then made occasional appearances all the way through the present decade.

2014 was his best season when he raced for the VTR-SM/Europart Racing team scoring 21 points during an encouraging campaign.

In 2016 Jose joined both his father and his son in racing at the season finale in Jarama creating a little bit of history as the first time three generations of drivers had competed in the same FIA sanctioned race before.

2017 was a special year for Rodrigues as it started with first ever overall FIA ETRC for a Portuguese driver clinched at the Red Bull Ring and ended with bagging the first ever Promoter's Cup.

The Portuguese raced in Spain last season as a race-by-race entry, scored a win and two podiums in the Promoter’s Cup at Circuito del Jarama.

He returns for a full season to the championshiop in 2022 and will be looking to add more victories to his name.