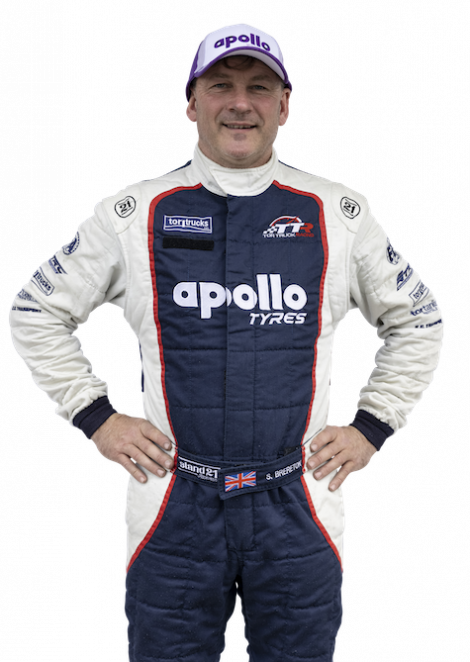 Shane first took to truck racing in 2015 in the British Truck Racing Championship.

Brereton raced a full season in in 2018 with Apollo Tyres Tor Truck Racing where he battled with fellow countryman Jamie Anderson and eventually secured the win in the Promoter’s Cup with multiple category victories.

The Brit had a very strong season in 2021 and took the battle for Promoter's Cup glory down to the wire with his closest rival Téo Calvet. In the end Brereton had the upper-hand and secured the his second Promoter's Cup title win of his career.